Philip Crosby has a big reputation as being a quality leader in the manufacturing industry, having authored many books on quality between 1968 and 1999. Some of his well known work that he's quoted on regularly include: "quality is free", "zero defects through prevention", and his "4 absolutes of quality". Although Crosby spoke of these [...]

I recently attended an Agile workshop for new joiners at my company, where as part of the workshop, the agile manifesto and principles were presented. For those of you that haven't seen the manifesto in a while, here they are: Agile Manifesto, taken from agilemanifesto.org The manifesto seems to have stood the test of time. [...]

Welcome to the final part on this series about the relationship between Testing and Product Risks.In part one, I discussed the idea and benefits of talking about testing product risks instead of talking about types of testing. If you missed that post, you can view it here.In part two, I then went on to discuss [...] 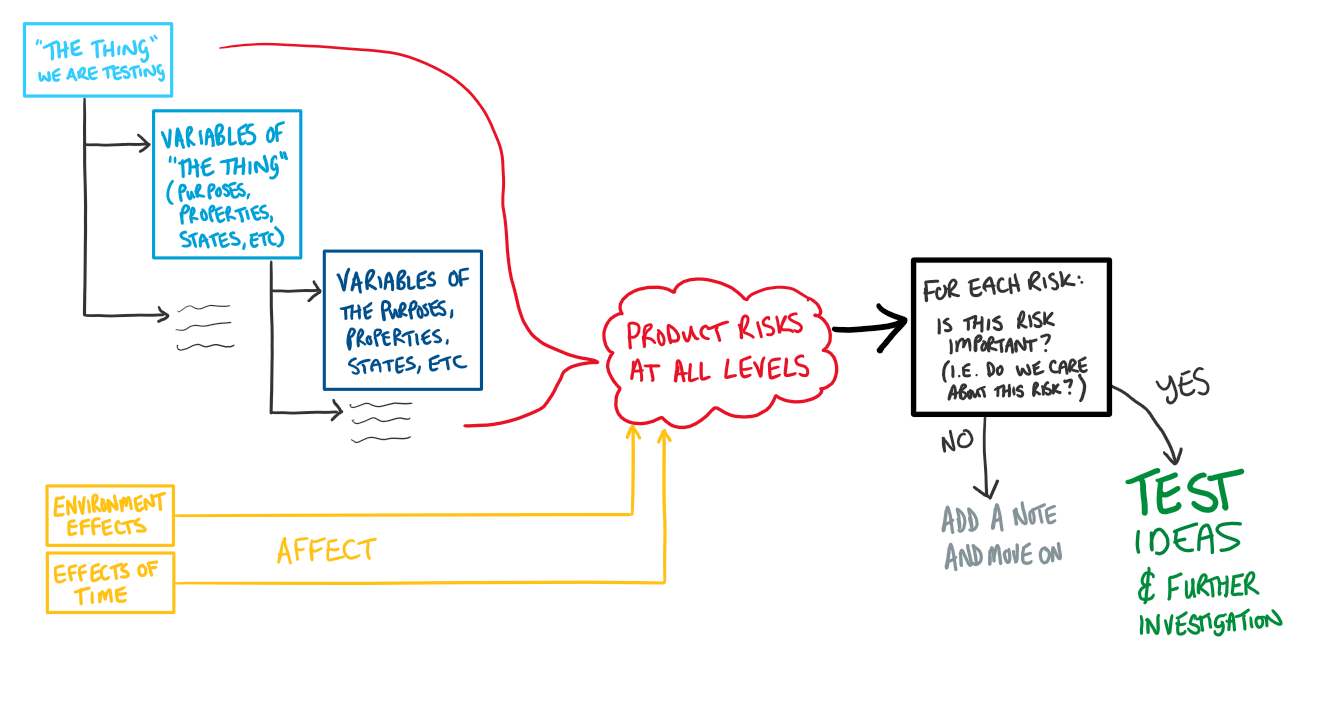 Welcome to part two of this three part series on the relationship between Testing and Product Risks. In part one, I discussed the idea and benefits of talking about testing product risks instead of talking about types of testing. If you missed that post, you can view it here. In this second part, I'll talk [...]

This is the first post of a three posts about the relationship between Testing and Product Risks. In this post, I'm introducing the idea of focusing the conversations about testing on being related to types of risks over the common way of talking about testing in terms of types of testing. Types of testing? Or [...] 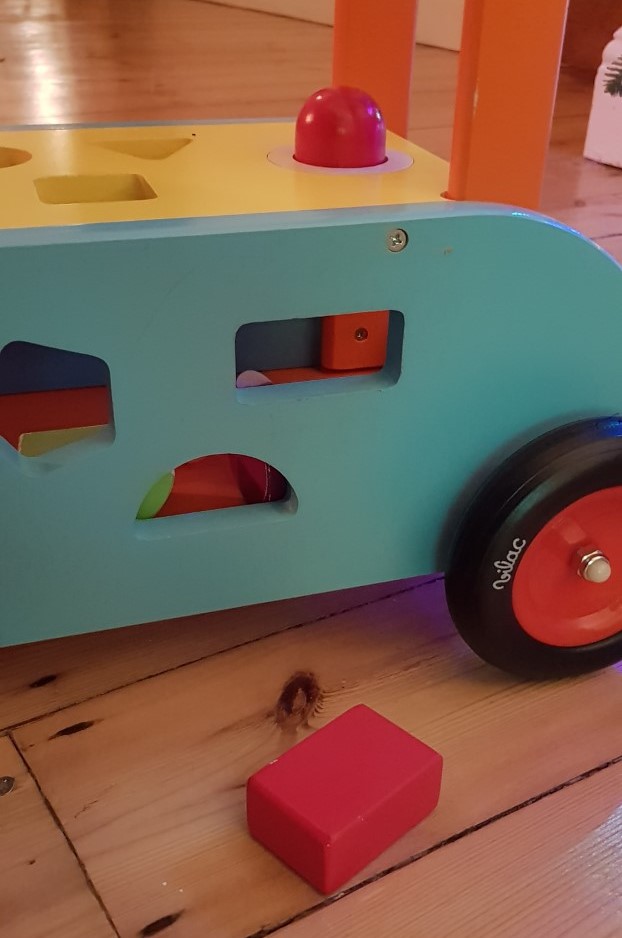 Submit your session to the Agile 2019 Testing and Quality track and join us at the Gaylord National Convention Center in Washington DC We test. From the moment an idea is derived, the plan and approach of how to test it has already begun. Going beyond the idea of merely approaching code as testers - [...] 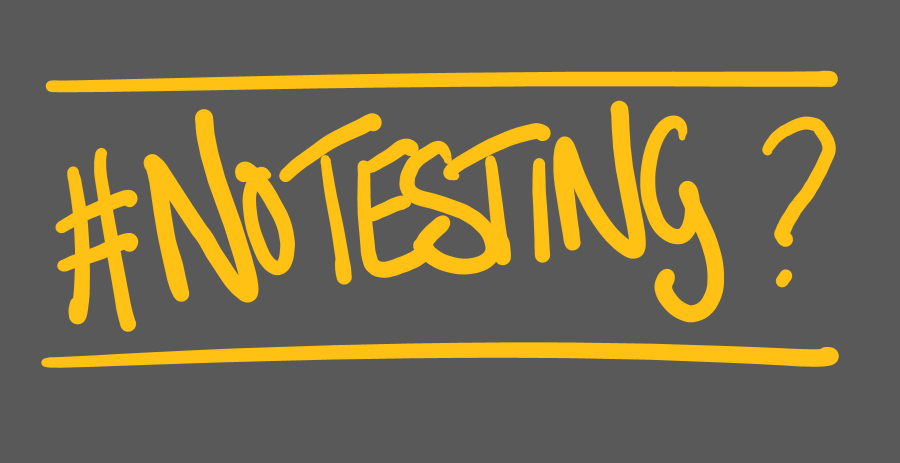 The #NoTesting hashtag is having a bit of a resurgence recently, so I thought I would jump on the bandwagon and write down my opinions on the whole thing. The term is very confusing to say the least. Many people take it to mean "don't do any testing", which is understandable that they interpret it [...] 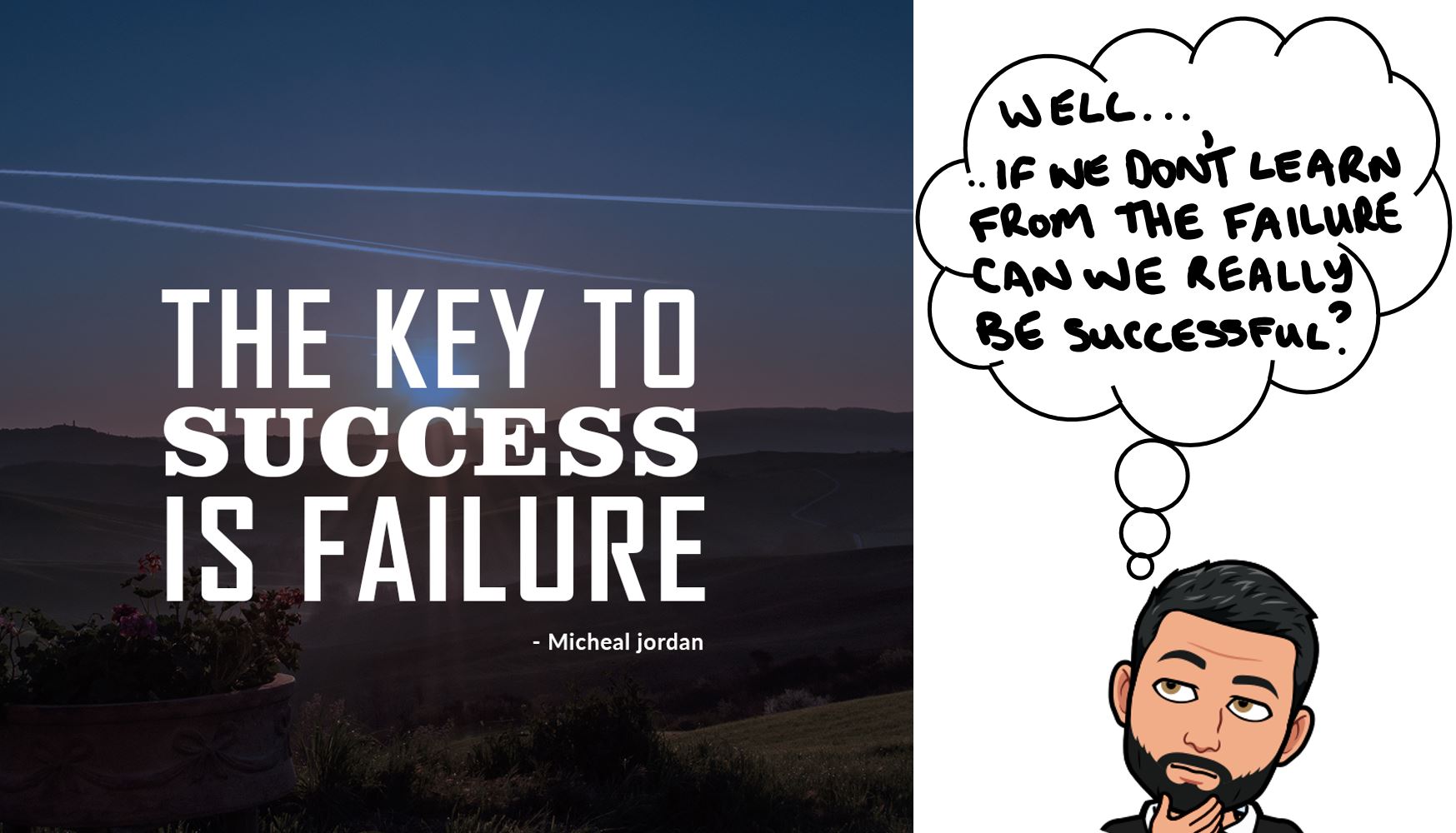 There has been lots of talk recently about "failing" and "failing fast". This is actually an extremely complex topic that can be difficult to grasp.   It's not actually about failing. The topic of "failing" is actually all about learning. When we think about the properties of learning, we can break it down into various [...] 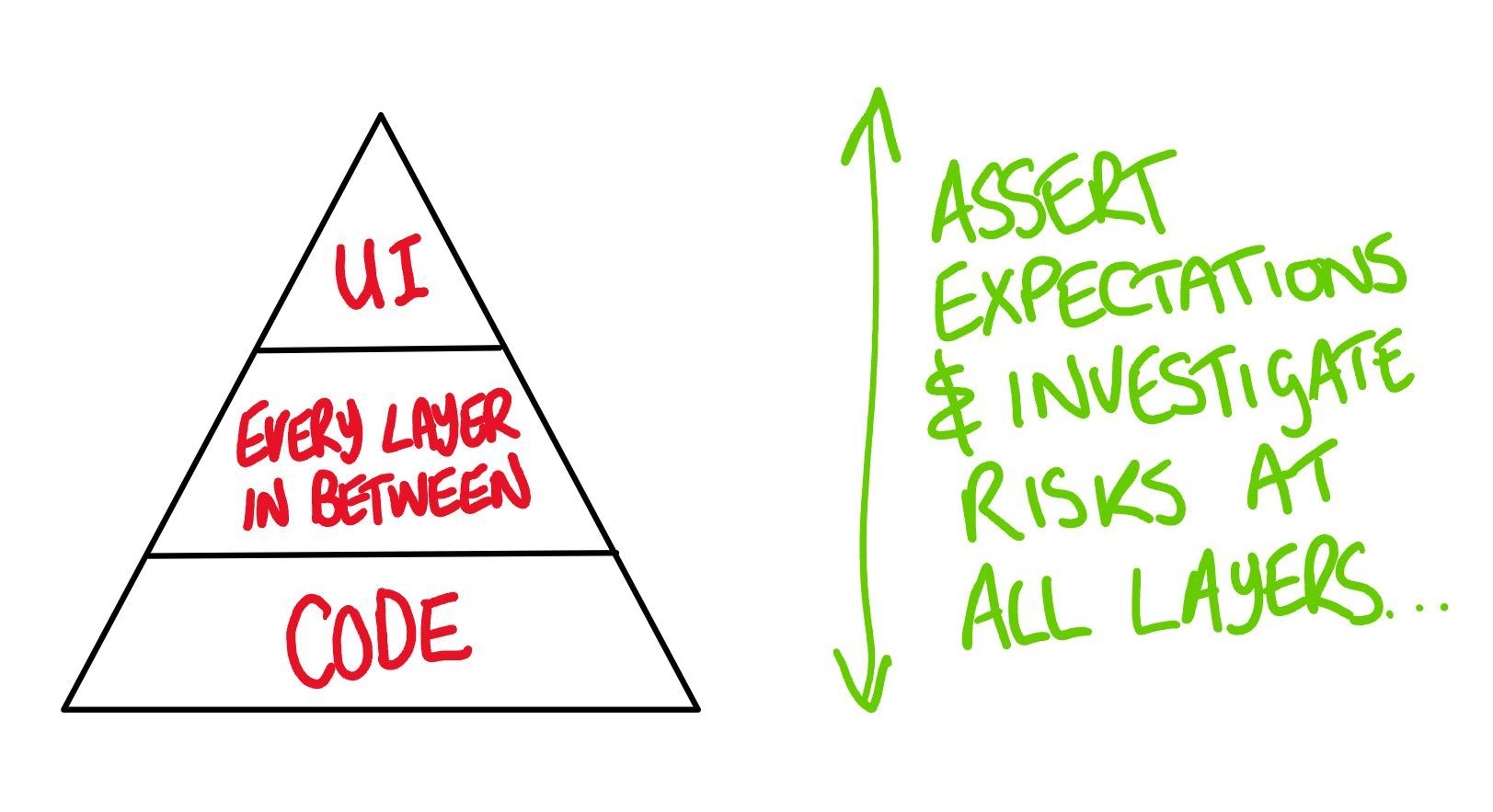 The Automation Triangle (or pyramid) has continually caused a bit of a stir in the testing world. It has been mislabelled many times to be called a "testing" triangle. It has been abused in many companies by being followed as a "test strategy". It has been butchered in ways that cause further misunderstandings and has [...]